The Internet was created by the United States Advanced Defense Projects Investigation Agency (DARPA), whose purpose would be to ensure communications in the event of a nuclear attack.
Although the nuclear attack never happened, the Internet has spread all over the world and now allows us to know, in real time, what is happening in the four corners of the world. According to data from January 2021, there are 4.66 billion Internet users worldwide, corresponding to more than half of the world population (in January 2021 the number of the world population was 7.83 billion people)!

In January 2006, the United Nations established May 17 as World Internet Day with the aim of reflecting on the potential and challenges of new technologies in our lives on this date. 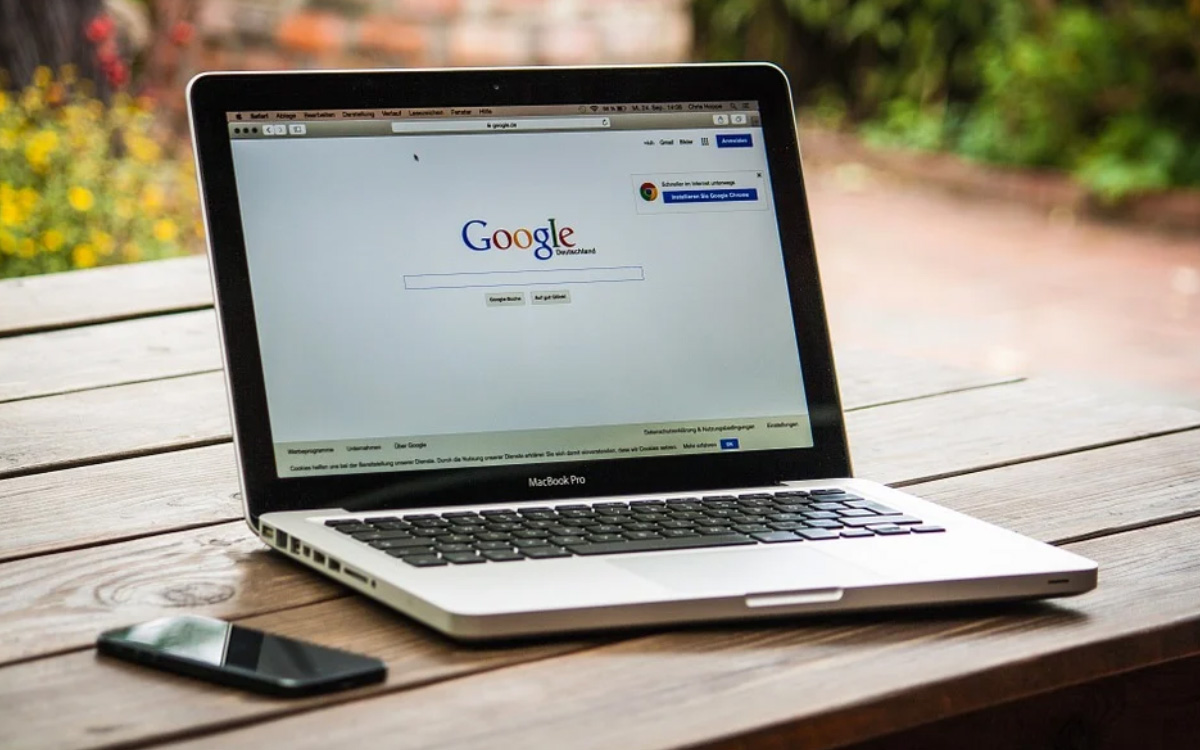